My lab is using experimental and computational approaches to study genomic and epigenomic changes occurring during cancer initiation and progression, as well as during normal biological processes such as mammalian genome evolution and cell differentiation. The goal is to understand the roles of these changes playing in these normal and abnormal processes, as well as the mechanism through which these changes have taken place. The lab has two ongoing projects. The first one is to distinguish cancer-causative or driver gene mutations from incidental or passenger changes via a novel human-dog comparison strategy for colorectal cancer, mammary cancer, and oral squamous cell carcinoma. Our current findings indicate that alterations of genes controlling epithelial cell polarity are likely the major force driving colorectal carcinogenesis in both humans and dogs. The second project is to identify epigenetic/epigenomic changes (nucleosome positioning, histone modification and DNA methylation) during human and mouse embryonic stem cell differentiation, at both the individual gene level and the genome-wide level. 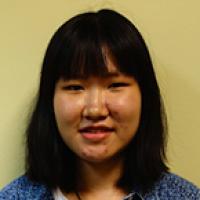 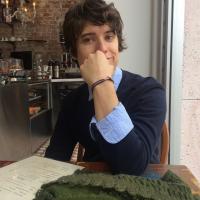